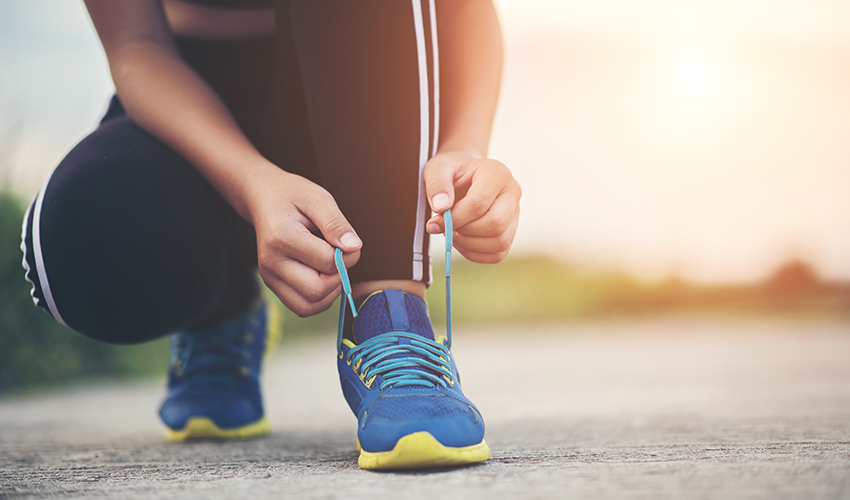 What’s the secret to getting the most out of your workout? Some would say an energetic music playlist, plenty of water and maybe a pre-workout supplement. But a recent San Francisco State University case study suggests a different answer: the bacteria living in your gut.

San Francisco State Assistant Professor of Kinesiology Jimmy Bagley conducted a case study to understand how the human microbiome — the ecosystem of living things such as bacteria found in and on the body — correlates to exercise and health. For his study, Bagley monitored the bacteria levels in a world-class ultramarathoner’s gut before and after the runner competed in the Western States Endurance Run (WSER), a 100-mile race in Northern California.

“There are about five pounds of bacteria in your gut, with trillions of cells,” said Bagley. “Without them, we would not function.”

Bagley was partly inspired to conduct his study because of the Human Microbiome Project. Launched by the National Institutes of Health, the interdisciplinary research initiative focuses on understanding the connection between the microbiome and human health. While other studies related to the initiative have shown compelling relationships between gut microbiome and many leading causes of death — including cardiovascular disease, diabetes and cancer — Bagley took a different approach. Specifically, he wanted to affirm the link between exercise and the body’s bacterial makeup.

“A few years ago, a team of researchers and I looked at the gut microbiome of unfit and fit people,” said Bagley. “We found that the two groups had very different gut microbiomes. This case study on the ultramarathon runner is a continuation of that type of research.”

For his study, Bagley recruited a 32-year-old ultramarathon runner — one of the top 10 runners in the world in the 100-mile race category. To prepare for the WSER, the athlete ran about 10 to 13 hours every week before the race. Along the way, he also ran in two shorter preparatory races and attended training camps.

The runner’s participation in the 100-mile race resulted in the most rapid and distinct shift in the gut microbiome ever reported after a single session of physical activity. One of the most important findings was seeing a staggering level of veillonella, a bacterium that can metabolize lactic acid and turn it into usable energy, after the race. In fact, veillonella made up about 10 percent of the overall bacteria composition after the race compared to one percent two weeks before the race.

The findings suggest that the runner’s gut microbiome was reacting to the extreme conditions of the race to protect him, Bagley said. “A 100-mile run takes a toll on anyone, but the findings show that the body will adapt,” he added.

While this study, published in the journal Physiological Reports this past December, was only an observation of one elite athlete, Bagley said it points to how gut bacteria can help humans perform better during physical activity. “We are just scratching the surface of understanding how important our microbiome is to human health,” he said.